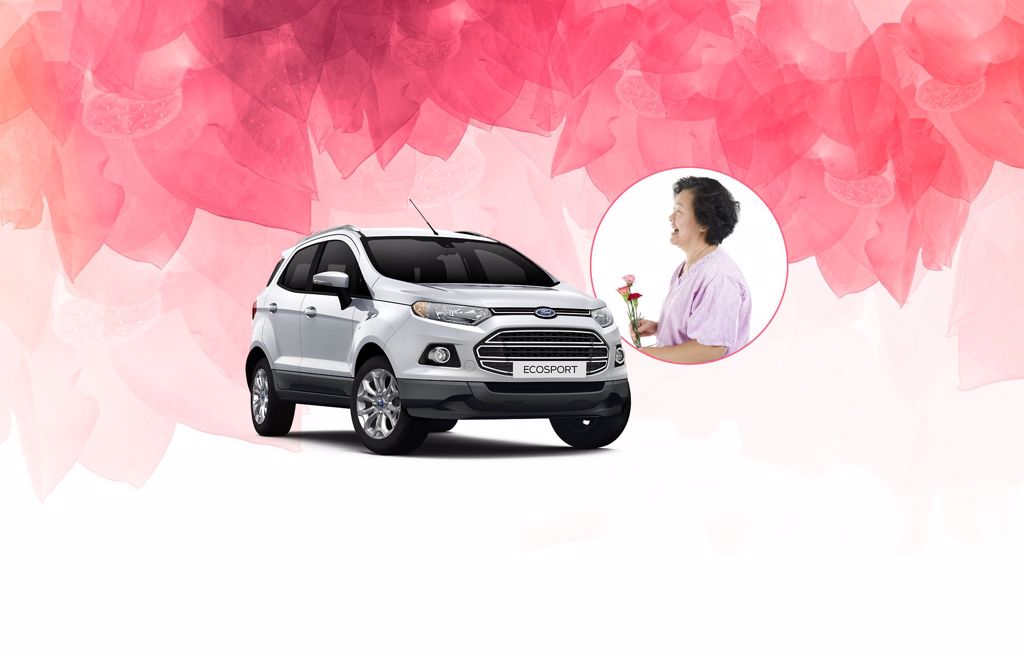 Celebrating moms and motherhood began way back in the age of the old Greeks and Romans, who held festivities honouring mother goddesses Rhea and Cybele, however the clearest current point of reference for Mother's Day is the early Christian festival known as "Mothering Sunday."

Once a major tradition in the United Kingdom and parts of Europe, this festival fell on the fourth Sunday in Lent and was initially observed as a period when the faithful would come back to their "mother church"— the main church in their home region—for a special service.

Generations after generations, the Mothering Sunday tradition shifted into a more traditional holiday event, and kids would give their moms flowers and tokens of their appreciation. This custom lessened and decreased in popularity before merging with the American Mother's Day in the 1930s and 1940s.

While there are many versions of Mothers Day celebrations around the world, traditions vary depending on the country. In Thailand, for instance, Mother's Day is constantly celebrated in August on the birthday of the present ruler, Sirikit.

Another substitute recognition of Mother's Day can be found in Ethiopia, where families accumulate each tumble to sing melodies and eat a huge devour as a major aspect of Antrosht, a multi-day festivity regarding parenthood.

In the United States, Mother's Day is still observed by presenting moms and other ladies with presents and flowers, and it has turned out to be one of the biggest occasions for any sector. Families celebrate by giving moms a day away from work, especially household chores. (Read more about the HIstory of Mothers' Day on www.history.com

In the this country, the word, "mother" is denoted as "Ilaw ng Tahanan" (the light that brightens a home). The word also is associated with something that describes the comfort and warmth that they bring to the home, and their nurturing power to heal and to strengthen the family unit. We celebrate mothers' day in abundance and in many forms. Gifts, holidays, money envelopes, fun experiences, a trip to a spa, a new car, flowers, a trip to her favourite restaurant or to see her favourite film at her favourite cinema, and most importantly a meaningful and warm, tight hug to express our thanks to her for being OUR mother. Of course, this tradition has also extended to any female member of the fmily, such as our lolas and our sisters, aunties who have produced their own family units as well. We spend hours on the phone to say how much we love her. Studies have gathered that more phone calls are made on Mother’s Day than any other day of the year!

So, now, we gather that the EcoSport, packed with all its goodness to become the reigning SUV perfect for mothers...

ECOSPORT, THE SUV BUILT WITH MOMS IN MIND

This is Cat. She drives a Ford EcoSport.

Since the launch of EcoSport in 2014, we observed that EcoSport is the perfect car for moms. We also observed its popularity amongst many mothers who did a test drive and bought a Ford EcoSport in the end. I fact, Ford launched EcoSport with women drivers in mind.  We have thought of the many ways to present our moms a perfect present. For those who are looking to buy her a new car, the EcoSport is not far from the top of the list. Here are just a few of the reasons why it is the best choice of car for her (Why Ford EcoSport is Dream Car for Mom, 8 reasons why the Ford EcoSport is an ideal SUV for women):

Do you have any more Qs?

Arrange a test drive for momKnow more about EcoSport

View all the latest Promotions from Fairlane Automotive Ventures Inc.

View all the latest news from Fairlane Automotive Ventures Inc.